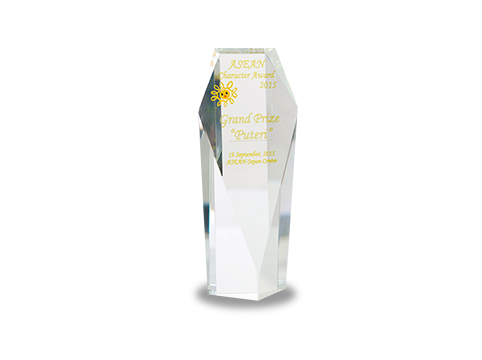 On 2015, Les’ Copaque had emerged as the grand winner for the ASEAN Character Award. Les Copaque’s series ‘Puteri’ had been awarded the Grand Prize in that category. This award was given by the Asean Japan Center. Since its establishment in 1981 by the governments of ASEAN Member States and Japan, the ASEAN Promotion Centre on Trade, Investment and Tourism (ASEAN-Japan Centre) has been promoting exports from ASEAN to Japan while revitalizing investment, tourism and exchanges of persons between Japan and ASEAN.