The name Les’ Copaque came from the Malay term 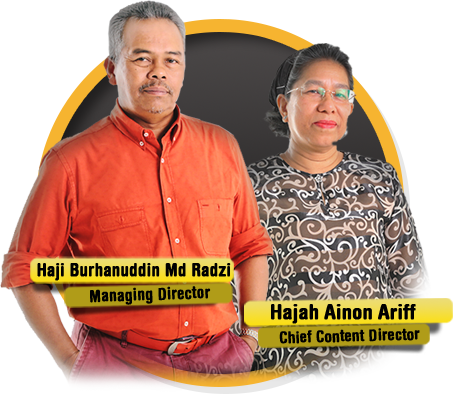 Les’ Copaque Production Sdn. Bhd. (LCP) was established in December 2005 to spearhead Malaysia’s animation industry and providing opportunities for the local graduates to showcase their talent. We specialise in producing high-quality 3D animation with local images but have global appeal.

When the company was first established, Managing Director Haji Burhanuddin and his wife Hajah Ainon targeted to create a simple story that would relate to anyone no matter their age and background. The animation department on the other hand, was very eager to showcase their technical skills. So after months of discussion, they came to an agreement to produce an adventure story with a Malaysian ‘kampung‘ background. Thus Les’ Copaque Production’s first project, the 3D animated movie “Geng: Pengembaraan Bermula”, which was launched in a ceremony on the 11th September 2007, together with a short spin-off animated series called “Upin & Ipin”, the titular characters being supporting roles in the movie.

The ideation to produce a short animated series was conceived by Haji Burhanuddin to test the acceptance of 3D animation by Malaysian viewers before releasing “Geng: Pengembaraan Bermula”. Since the majority of Malaysians are Muslims, he came out with a plan to create a story about fasting during the month of Ramadhan.

The now-iconic animated twin boys Upin and Ipin were chosen to star in their own series because they were easy to model and animate – they have no hair (although Upin does have one wiry strand) and possess the same features. The content and storyline for “Upin & Ipin” the series were co-written and supervised by Haji Burhanuddin and his wife Hajah Ainon. 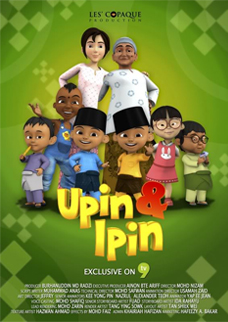 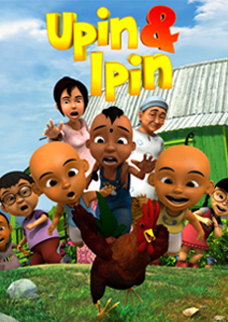 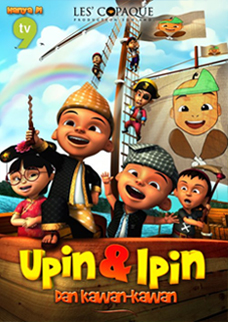 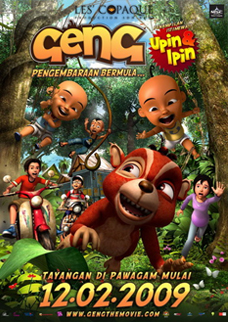 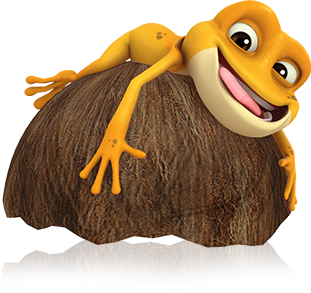 “The frog which outside the coconut shell, symbolises our eagerness to dream big and our abilities to think outside of the box“.

Les’ Copaque Production Sdn. Bhd.’s logo is a little frog which is often seen perching on top of a coconut shell. The symbol was born from a Malay proverb ‘Bagai katak di bawah tempurung’ which literally translates to ‘a frog under a coconut shell’. The proverb addresses people who remain stagnant and take no initiative to step outside to venture out into the world.

Les’ Copaque Production Sdn. Bhd.’s mission statement can be best derived from our own company’s name.

“We use this mentality to the way we do our work, in giving our best in creating our own Intellectual Property (IP) with the highest quality possible.” 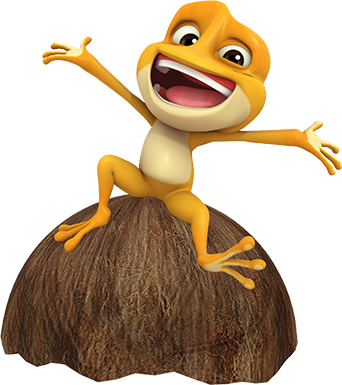