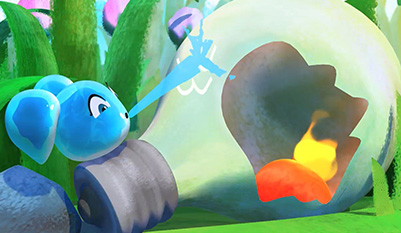 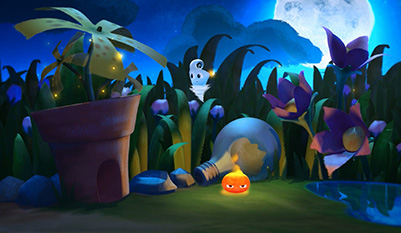 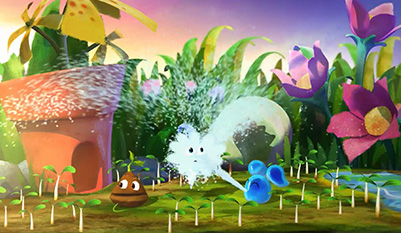 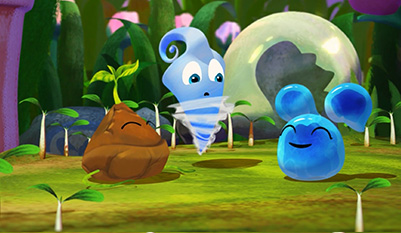 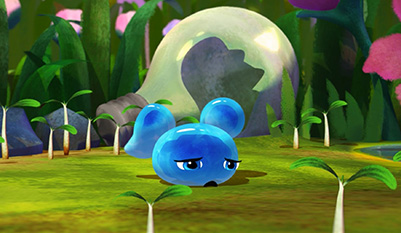 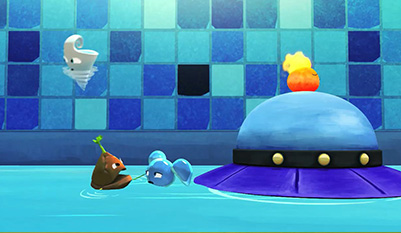 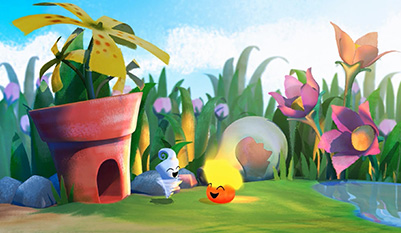 Being the only animation produced by Les’ Copaque Production Sdn. Bhd. exclusively for their YouTube channel, DaDuDiDo has a new look and feel given that the characters are actual elements and have no spoken dialogue. ‘DaDuDiDo’ is an animated short about four friends: a flicker of fire named Da, a gust of wind named Du, a drop of water named Di, and a lump of earth named Do who live in their beautiful little habitat.

Each of the character’s personality is derived from the very element they represent. Da has a fiery temper, and tends to blow up into a big ball of flames when provoked into anger. Du is happy-go-lucky, which makes him love to live as if nothing is wrong in the world, and goes wherever the wind takes him. Di is seen as the one who calms and cools everything down when things go awry. Do has a down-to-earth personality and is sometimes overly cautious about everything. 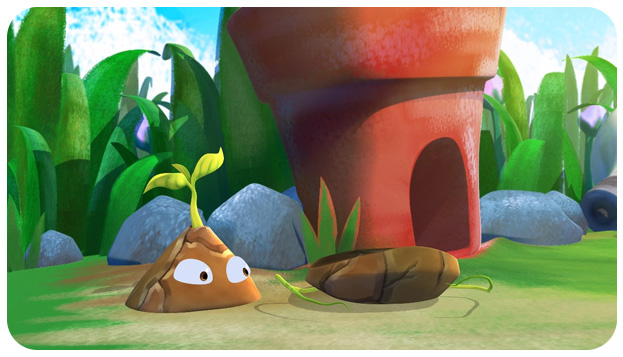 Although very different in characteristics and personality, they coexist together in harmony. Their lives are filled with curiosity, fun and adventure. They are also eager to learn new things and how they work. Instilled with the values of friendship and topped with humour and action, ‘DaDuDiDo’ is something the whole family can enjoy together